I’m Reminded of a Time I Wish I Could Forget 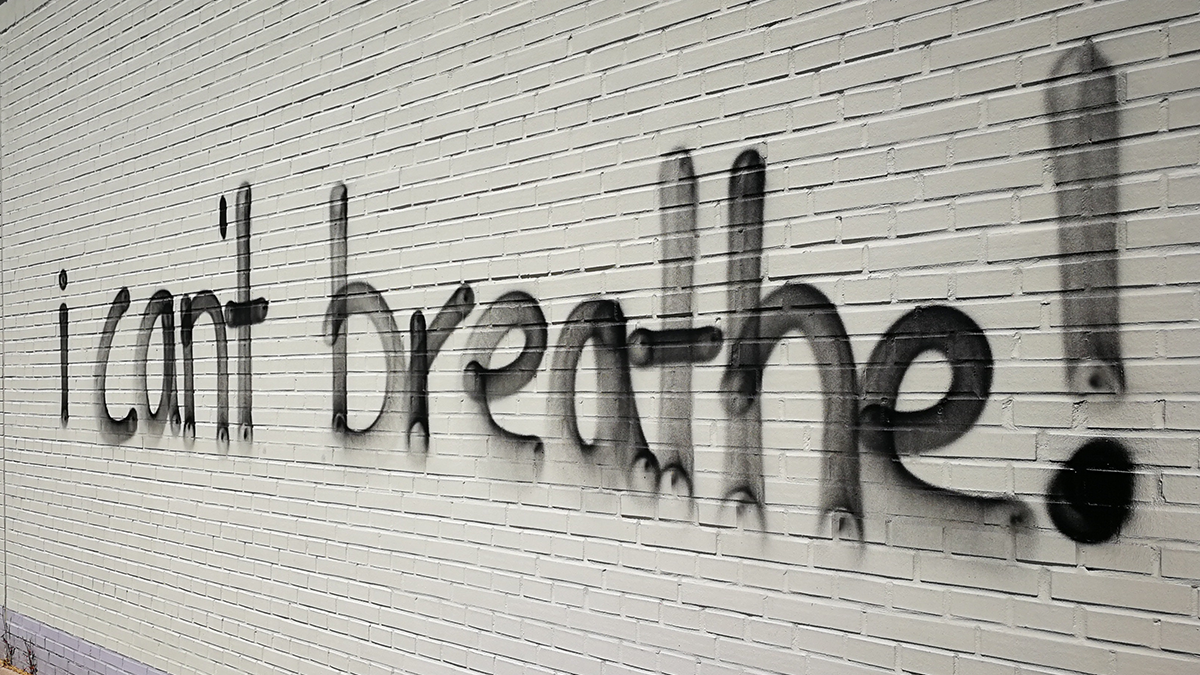 I don’t have a prescriptive solution to the pain and agony felt all over the world, but I would like to say a few words to the brothers and sister of George Floyd.

Have you seen the video of George Floyd?

I started to watch, but could not fully watch the video. My sister has described it to me and it was more than enough to make me weep my heart out.

Why has this been so hard for me to watch?

It made me recycle so many negative thoughts and memories of my childhood growing up in Iraq. It brought back the memories of the rule and sheer brutality of one of the worst dictators throughout history, Saddam Hussein. To this day, it is hard to even mention his name.

The video brought back visuals of all the injustices committed by Sadam and his henchmen. It makes me feel the agony of having to be silent and not feeling like I was able to speak out or stand up against it. Those who spoke up or spoke out would be in danger. My parents always told me that the only way to survive was to be quiet.

The video of George Floyd’s murder brought back the sight, smell, and feelings of learning that entire villages of the Kurdistan region were eradicated, simply because they were a minority. These innocent people of such villages, that stood up for their rights, were a threat to Saddam Hussein. His solution was violence, and he ended up wiping them off the face of earth.

It’s been heart wrenching to watch and witness the life of other human beings be so recklessly disregarded.

That is why it is so hard for me to watch.

Injustices trigger intense emotions in me. The way I see it, this video has put forth the devastating recognition that injustice is all around us.

George Floyd was bullied, beaten and asphyxiated to death because he was vulnerable. So many of us have been vulnerable, and we look to police officers to save us. I can’t help but ask myself, what if something like this happened to me? Such fears have been real when I was younger, living under Sadam’s rule. But here, in the United States of America, to see such brutality still occurring, points to the fact that things need to change.

I don’t have a prescriptive solution to the pain and agony felt all over the world, but I would like to say a few words to the brothers and sister of George Floyd. When I see them talk about their brother, it brings me to tears, and I want them to know that they are not alone.

My heart has been heavy lately, and seeing the country hurt together gives me inspiration that we can work together to create real change. You don’t have to watch the video to understand the pain. You don’t have to experience injustice to understand that it is a real thing. Injustice is real. And we need to acknowledge it. We need to do our part to join in the difficult conversations around systemic racism. We need to do better, together.